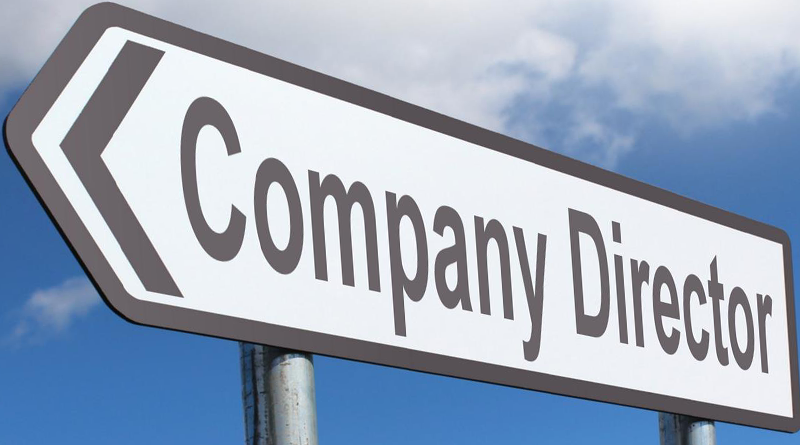 This article details the notice requirements for both meetings of members and directors meetings.

What is the notification period?

At least 21 days notice must be given of a meeting of a company’s members s 249H of the Corporations Act.

Shorter notice may be given for an Annual General Meeting (AGM) if all members entitled to attend and vote agree, or in the case of other general meetings if 95% of the members who may cast a vote at the meeting agree.

Where the meeting intends to pass a resolution relating to the removal of an auditor or director, or the appointment of a director, no shorter notice is allowed.

At least 28 days must be given of a meeting of a company’s members, s 249HA of the Corporations Act.

Who needs to be notified?

Written notice must be given individually to each member who is entitled to vote and to each director s 249J of the Corporations Act.

Failing to notify individuals entitled to be notified may result in the meeting being rendered invalid and costs being awarded against the company, Esposito v Wilderness Society Inc (2010) TASSC 21.

The ASX Listing Rules (LR) also impose on the company a requirement to:

What must the notice contain?

Pursuant to s 249L of the Corporations Act, the contents of the notice must clearly and concisely:

In addition, if the company is a listed company, it must include information about the remuneration report and any other requirement of the Listing Rules.

In contrast to members meetings the notice requirements of director’s meetings are considerably less formal.

Who needs to be notified?

Directors meetings may be called by a director, by giving reasonable notice to every other director, s 248C of the Corporations Act.  248C is a replaceable rule, as such may be altered by the company’s constitution.

Subject to the constitution, each director must be given notice even if they are overseas, Mitropoulos v Greek Orthodox Church of Marrickville & District Ltd (1993) 10 ACSR 134, or have a conflict of interest that would prohibit them from voting, Galipienzo v Solution 6 Holdings Ltd (1998) 28 ACSR 139.

If an appointing director requests the company to notify an alternate director, the company must comply unless the its constitution states otherwise, s 201K of the Corporations Act.

What is the notification period?

The common law only requires the notice to be fair and reasonable, Re Homer District Consolidated Gold Mines; Ex parte Smith (1888) 39 Ch D 546.  What is fair and reasonable largely comes down to the practice of the directors of the individual company, Toole v Flexihire Pty Ltd (1991) 6 ACSR 455.

What must the notice contain?

Regardless of the informality, notice of a general meeting should indicate the date, time and location of the meeting.  Where a description of the business to be conducted is provided, it must be accurate, Dhami v Martin [2010] NSWSC 770.

The contents of this site is not legal advice. It represents a general discussion of legal and other issues that affect Australian businesses. If you need legal advice, contact Michael Barber via the Contact Us Page.