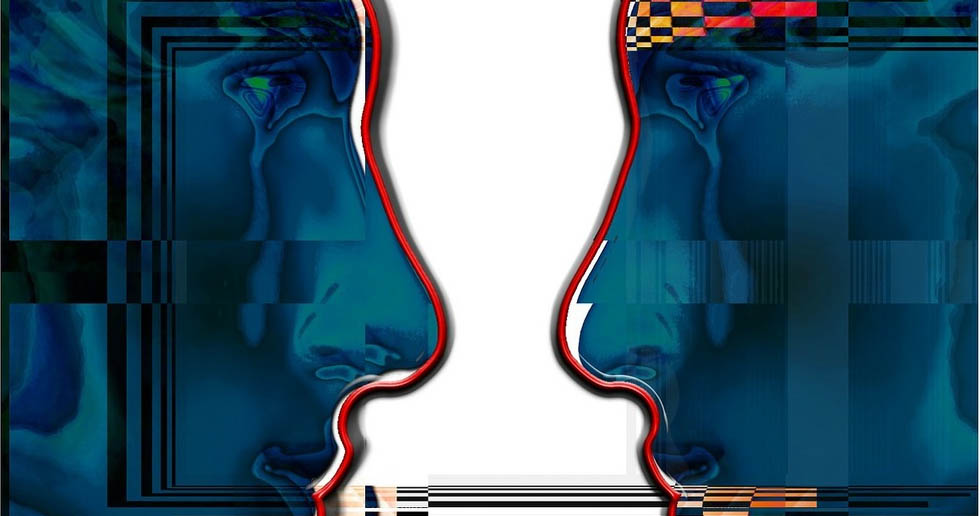 There are a range of rules attached to the allocation and eligibility of domain names.  These differ depending on the country code specific domain (such as .au) and the second level domain (such as .com.au).  Where an entity has registered and legitimately used a domain name they can generally hold on to it by renewing the registration every two years.  However, if it has been registered by an ineligible entity or not used in good faith the domain name can be re-allocated on application of another eligible entity.   Similarly, entities at times launch attacks on a domain name in an attempt to have it transferred to them.   Sometimes this may be a legitimate demand other times it is just an attempt to hijack the domain name.

If a party (Claimant) wants to have a domain name transferred to them they must show the following three elements to be true.  Similarly if an entity (Respondent) wants to protect the domain name from being re-allocated they need to rebut the same three elements.  In these matters the onus is on the Claimant to prove their case.  Although, when you consider the effort (dollars) that goes into creating a website and its marketing value to the registrant, a Respondent should not pull any punches.

The elements to be proven in a domain name dispute, using the .com.au domain name as an example (and they all differ), are that the:

The domain name is identical or confusingly similar to a name, trademark or service mark in which the Complainant has rights

If the Claimant is successful, they must also prove the next element.

To rebut this the Respondent only needs to show that before they received notice of the claim there were making legitimate use of the domain name, such as by being able to demonstrate they had begun preparations for a website.

If the Claimant is successful, they must also prove the next element.

The Respondent need only demonstrate they are using the domain name for legitimate commercial purposes.

The problem is, it is very easy to make an application to have the domain name transferred and at times entities engage in what is known as reverse domain name hijacking.  This draws the Respondent into the domain name dispute and forces them to respond or risk losing their valuable intangible asset.  The cost to businesses responding to these sort of allegations runs into the several thousands of dollars.

Similarly, when an entity attempts to purchase a new domain name, such as in circumstances where they are expanding offshore, they may find that a cyber squatter is there ready and waiting for them.  Not surprisingly the dollar figure they are asking for, in order to sell the domain, runs into the several thousands of dollars which is the likely cost of filing a claim.  However, caveat emptor, these cyber squatters are already breaking the law, so why would you take the risk paying them the money to obtain the domain name.  In circumstances like this it is probably better coughing up the money and having a professional obtain via a legal application than risk losing your money and having to follow the legal process anyway.

If you are having problems with a domain name dispute, contact:

The contents of this site is not legal advice. It represents a general discussion of legal and other issues that affect Australian businesses. If you need legal advice, contact Michael Barber via the Contact Us Page.